According to a report released by the World Tourism and Travel Council in March, tourism in Egypt has witnessed remarkable recovery over the past year. The report expected that the number of tourists coming to Egypt during the current year will be 11.7 million tourists.

The Egyptian Civil Aviation banned the crossing, landing and takeoff of Boeing B737 Max aircraft… 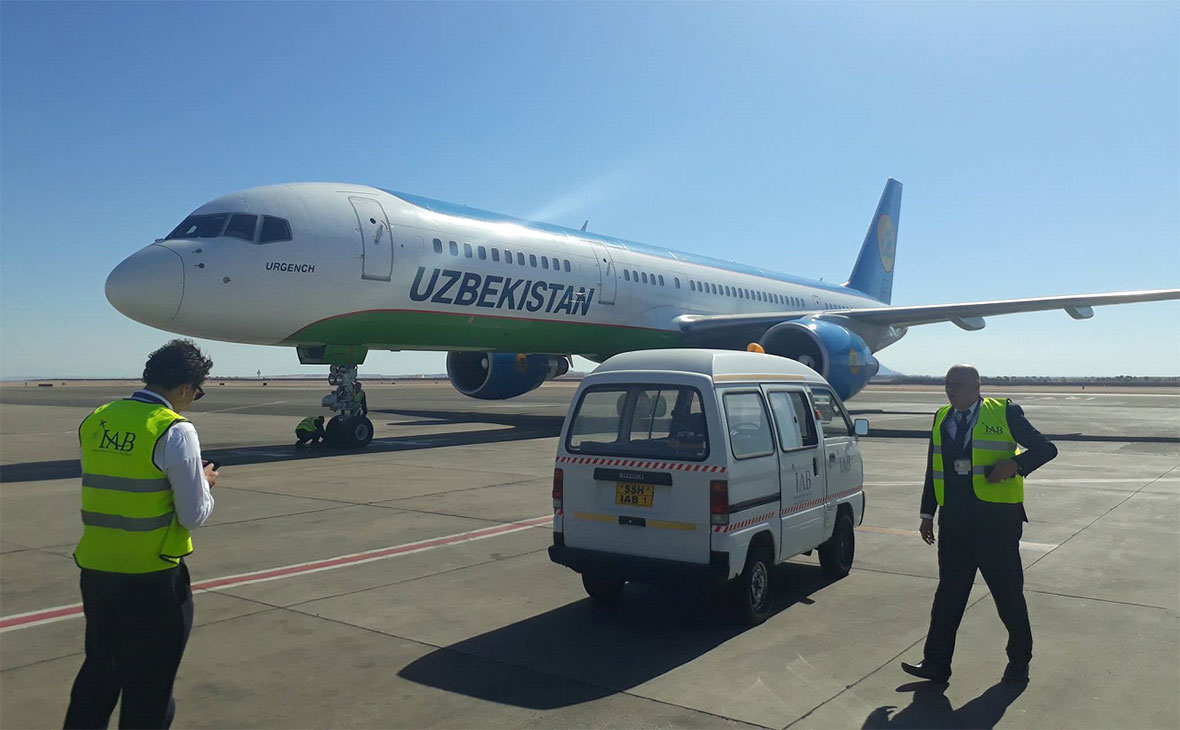 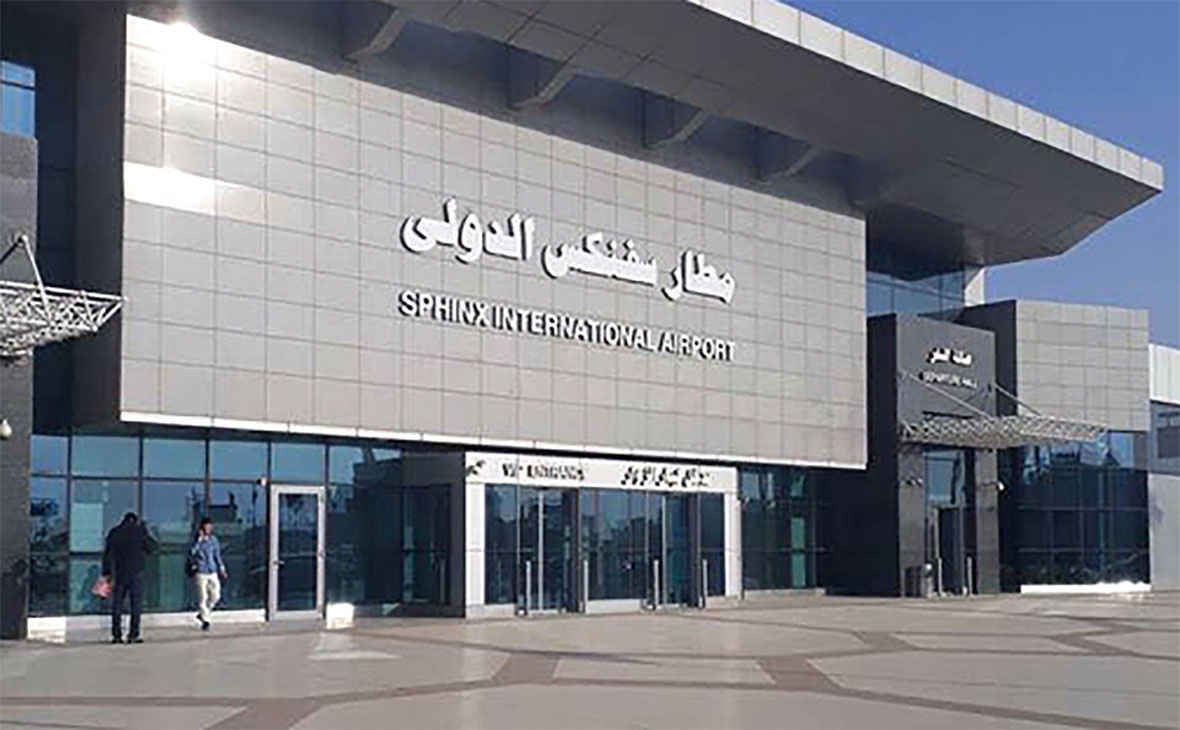 No comments for “Tourism recovery in Egypt”